How Many Push-Ups Can You Do?

Men who could get through 40 or more push-ups had 96 percent less risk of heart problems in the next 10 years than those who quit at 10 or fewer. 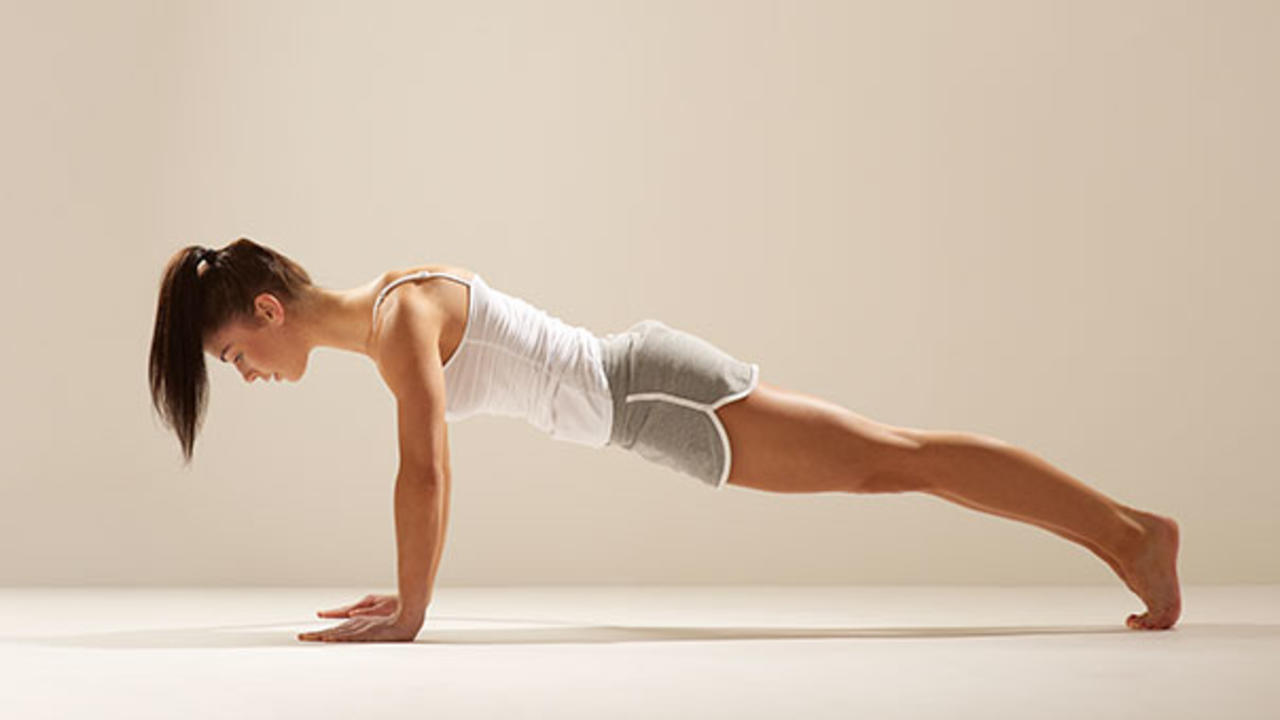 Could push-ups foretell the future and the state of a person’s heart?

A new study in JAMA Network Open hints that this might be the case. It finds that men who can breeze through 40 push-ups in a single exercise session are substantially less likely to experience a heart attack or other cardiovascular problem in subsequent years than men who can complete 10 or fewer. The results suggest that push-up ability might be a simple, reliable and D.I.Y.-in-your-living-room method of assessing heart health, while at the same time helpfully strengthening the triceps and pectorals.

As almost all of us know, cardiovascular disease is the most common cause of death globally. Heart attacks and strokes also lead to considerable disability, lost work time and otherwise circumscribed lives and abilities.

But avoiding or treating cardiovascular disease requires recognizing that it might have begun or is on the horizon. Many medical tests of heart health, however, such as treadmill exercise-stress testing or heart scans, are expensive and complicated and can be difficult to interpret.

Many of these tests also generally are designed to pick up heart disease after it has started, not to predict the likelihood that it might develop. Meanwhile, mathematical risk scores that evaluate information about a person’s weight, cholesterol profile, smoking history and other health data are predictive, but in a way that is broad, impersonal and abstract.

Physicians and the rest of us who rely on our hearts have had little ability to evaluate cardiovascular health and the risk for future problems in a simple, scientifically valid, personalized and visceral way.

That void prompted researchers at Harvard University, Indiana University and other institutions recently to consider the health and fitness of a group of more than 1,500 Indiana firefighters. The firefighters reported each year to a single clinic in Indiana for a medical checkup that included the standard assessments of each firefighter’s weight, cholesterol, blood sugar and other health data. They also completed a submaximal treadmill stress test that estimated their current endurance capacity.

The researchers originally were most interested in that last measurement. Plenty of past studies have linked high aerobic fitness with a reduced risk for later heart disease and vice versa. The researchers thought that they might be able to quantify how well the treadmill test predicted future heart problems by using the database of firefighters’ health information.

So, they gathered information about each man’s stress test results — few women were working as career firefighters in this group, so only men were included. They also recorded any cardiovascular problems reported to or uncovered by clinic physicians in the 10 years after each firefighter’s first appointment. The data about heart problems was fairly comprehensive, since the firefighters needed their physician’s approval to return to work after even minor heart concerns.

The researchers planned to compare stress test results to subsequent cardiovascular problems to get a sense of how prescient the treadmill testing might be.

Then, almost incidentally, the researchers noticed that more than 1,100 of the firefighters also had completed push-up tests during their yearly exams. That testing had been bracingly analog: a clinic staffer counted how many push-ups each man could complete before his arms gave out or he reached 80 and was told he could quit showing off and stop.

Since they had the push-up data, the researchers slipped it in as a second data set in their examination of current fitness and later heart problems, categorizing the men by how many push-ups they could complete: zero to 10; 11 to 20; 21 to 30; 31 to 40; and 40-plus.

They then ran numbers.

And to their surprise, push-up capability proved to be a better predictor, statistically, of future heart problems than the treadmill tests.

This risk reduction mounted impressively at the highest level of push-up ability. Those men who could get through 40 or more push-ups had 96 percent less risk of heart problems in the next 10 years than those who quit at 10 or fewer.

The findings suggest that push-up capability might be an easy-to-use marker of cardiovascular disease risks, the researchers concluded, at least in men who resemble the firefighters.

Of course, this study was observational. It can show that more push-ups are linked with fewer heart problems, but not that arm strength directly improves heart health or whether becoming able to do more push-ups will drop the risk for heart problems over time. It also cannot tell us how the two might be linked.

But “muscular strength is one component of good fitness,” says Dr. Stefanos Kales, a professor of medicine at Harvard Medical School and senior author of the new study.

Push-up proficiency probably also indicates an interest in healthy eating, regular exercise and normal weight, he says, all of which could contribute to stronger hearts.

Best of all, push-up testing is simple, requiring only the ability to count. If that count should end before 10, however, you may want to talk to your doctor or a trainer about how to increase your fitness and strength and perhaps better protect your heart, Dr. Kales says.