6 Things Chiropractors Can Help With

Most people assume that chiropractors are good only for neck and back pain. And while they do treat a lot of that, there's plenty else they can do. Chiropractic medicine focuses on disorders of the musculoskeletal and nervous systems and how they affect the rest of the body. "Many people don't know that most chiropractors have postgraduate training and board certification in areas such as pediatrics, clinical nutrition, neurology, orthopedics, physical rehabilitation, sports/athletic injury, and acupuncture," says Gregory D. Fox, a chiropractor and president of Maine Chiropractic Association and director and founder of Heritage Integrative Healthcare, based in Maine.

That said, while chiropractors can help with a variety of symptoms and problems, there are many things best left to the MDs. "Medical doctors are better at treating acute emergencies, infections, chronic diseases, fractures, injuries that require surgeries, tumors, and broken bones," says Gabrielle Francis, a naturopathic doctor, chiropractor, and acupuncturist in New York City. Although chiropractors learn about the whole body, they are mainly specialists in musculoskeletal injuries. "Anything outside of this realm is better left for medical doctors," notes Sunil Pullukat, a chiropractor at Chicago Sport and Wellness.

Here are a few reasons you might want to see a chiropractor. 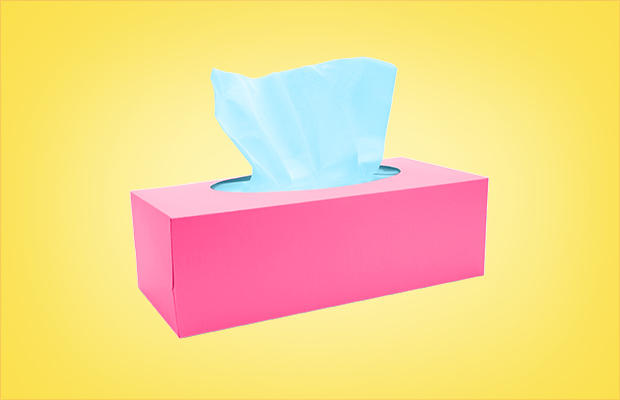 This is, of course, the cornerstone of what many chiropractors do. "Chiropractors are able to do a manipulation to the sacroiliac joint—which links the pelvis to the lowest part of the spine—to relieve backpain," says Pullukat. Some chiropractors are certified in the Active Release Technique, which removes scar tissue from muscles and relievespain. "A combination of ART and spinal manipulation is a great option for relieving lower-back pain," says Pullukat. The Journal of the American Medical Association (JAMA) notes that while the cause of lower-back pain is often unknown, some people do benefit from chiropractic therapy.

Aches and pains go hand-in-hand with pregnancy, and often, improper pelvic alignment is to blame for lower-back pain and sciatica—the top reasons pregnant women see a chiropractor (see more treatments for sciatic nerve pain here). "The options expecting mothers have to alleviatepain are extremely limited. Many treatments, such as pain medications or surgery, have the potential to affect the fetus, so pregnant women often turn to chiropractic care," says Jeffrey Langmaid, a chiropractor at Laser Spine Institute in Tampa, FL. Specifically, "the Webster Technique addresses the sacrum and sacroiliac joint, which assists with balancing the pelvis." While there hasn't been a lot of research done on pregnancy and chiropractic care, one study showed that chiropractic care can decrease the incidence of back labor (intense back pain during labor, often due to the baby's position), while another study showed that 75% of women who received chiropractic care during pregnancy reported relief from pain.

The nerves in the thoracic (chest and abdominal) region of the spine are linked with digestion. One study published in the journal International Surgery looked at a group of 27 people who had chronic abdominal painand found that 66% of them showed evidence of a thoracic disc herniation—a problem in the area between the spinal bones. And two-thirds of those patients who did have a herniated disc had been previously diagnosed with IBS.

Herniated discs aren't the only spinal issues that can cause stomach problems. "If the thoracic vertebrae are out of alignment, these nerves begin sending erratic impulses to the stomach and intestines, which may lead to digestive problems such as heartburn, bloating, and gas," says Erik Schutt, a chiropractor and physiotherapist in Tempe, AZ. "Keeping the thoracic spine free from nerve interference promotes digestive healing and optimal function." 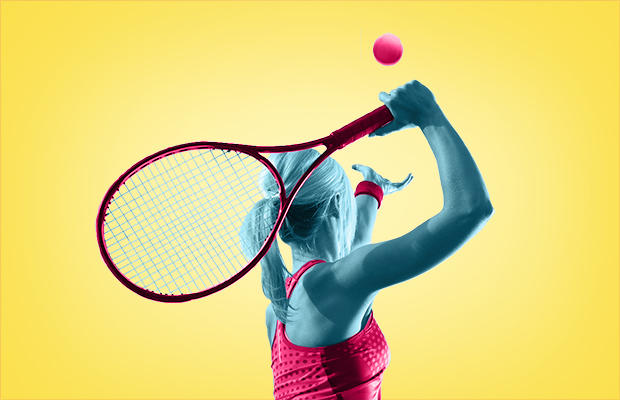 Spinal manipulations can ease aches and pains that are felt in the neck. One study published in the Annals of Internal Medicine found that this method was more effective at easing neck pain than medications—though trial participants found equal relief doing home exercise.

Chiropractors can also do movement assessments to see if the neck painis truly coming from the neck or if it's actually stemming from the shoulders, says Pullukat. Correcting the root cause of the problem will then relieve symptoms. One study from Korea Nazarene University found that patients receiving chiropractic treatment for neck pain showed significant improvements in flexibility and range of motion.

One thing to know: Some studies have found an association between neck manipulations and stroke risk in older adults...but other research says there's no connection. Because of the conflicting evidence, it's a difficult situation to evaluate, but if you have any stroke risk factors be sure that your chiropractor knows about them. 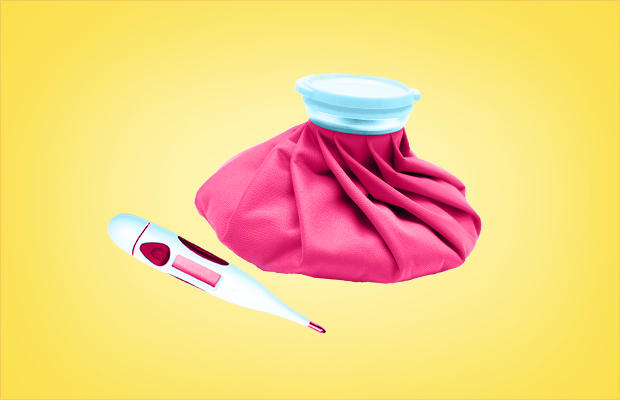 When neck and upper back pain are to blame for headaches, chiropractors can help. They're able to use "manipulation with massage to loosen up muscles, thereby relieving the headache," says Pullukat. While more research needs to be done, some individual case studies have shown that chiropractic care can eliminate headaches in chronic sufferers.

We're not suggesting you ditch your meds or give up your healthy lifestyle habits for lowering blood pressure, but some research suggests that having a conversation with your doctor about trying out chiropractic may be worthwhile. A University of Chicago study that looked at 50 people with high blood pressure and misaligned vertebra in their neck found that after one chiropractic session, their blood pressure dropped significantly—and the drop was equal to taking two blood pressure meds at once.